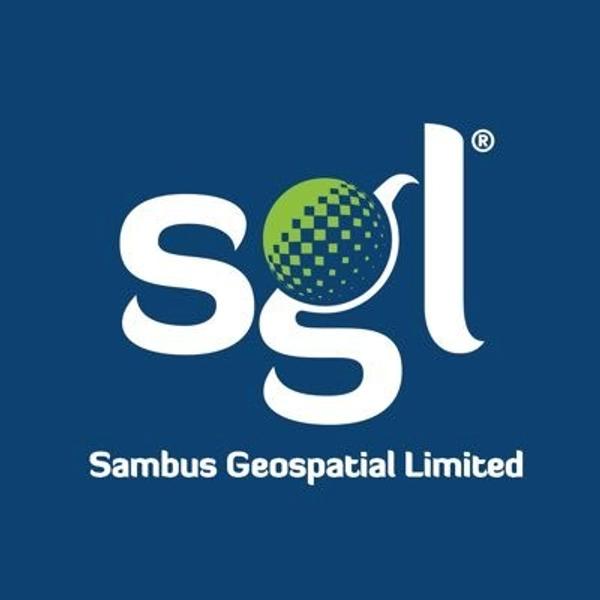 Sambus Geospatial Limited (SGL hereafter), formerly the GIS/GPS Division of Sambus Company Limited (SCL hereafter) is an applications development firm that integrates technologies and provides a range of geospatial solutions. It all started over 33 years ago when the late Mr Samuel Aboah founded SCL. Mr Aboah, who was friends with the legendary founder of ESRI Jack Dangermond, witnessed first-hand the contributions computer-based mapping and analysis made to geographic planning and environmental science in the USA and decided to introduce the technology in Ghana.

Sambus is a shortened form of Samuel’s (i.e. Sam) business (i.e. bus), and the company has come a long way since its inception as Sam’s vision, and legacy lives on. The founding of SGL was an uphill climb, and as is often the case for visionaries who take the untrodden path, Mr Aboah did not have it easy in starting-up. Before SGL, he started off selling personal computers to  Makola women after he resigned from his job at Mobil. It was his philosophy never to stock and sell but rather sell first and deliver to the client; a philosophy still pervasive in several aspects of our current operations. Such an innovative approach to selling computers at the time was not straightforward, but he persevered. Expanding business to include geospatial solutions was even harder, but he never gave up

Website http://sambusgeospatial.com
Head Quarters Abuja, Nigeria
Founded 1988
0 Jobs Found
This company has no vacancies at the moment but you can keep an eye open for when they do by creating a job alert
Create Job Alert

This website uses cookies that provide necessary site functionality and improve your online experience. By continuing to use this website, you agree to the use of cookies on your device to enhance navigation, analyze site usage, and assist in our marketing efforts. Our privacy policy provides more information about what cookies we use and how you can change them.