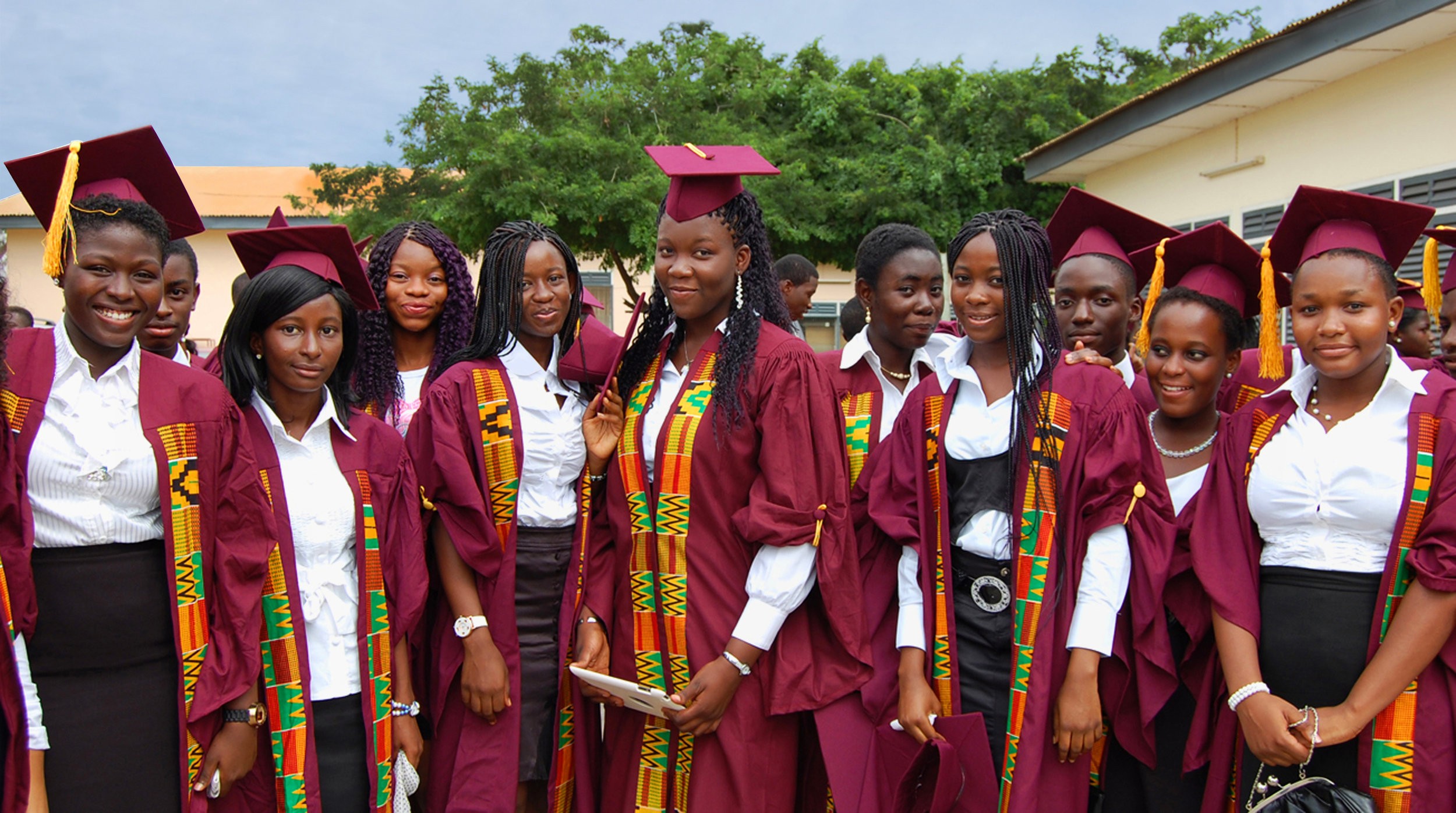 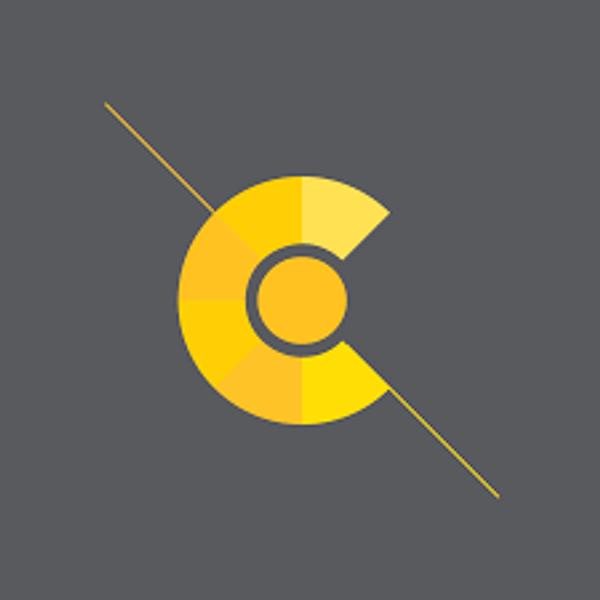 In 2009, our CEO Thijs moved to Mexico to complete his business degree and work on a project for a local real estate developer. One evening after hopping into a cab, he struck up a conversation with the driver to practise his (still) limited Spanish skills and ended up going to his house for a BBQ (warm, generous Mexican culture for you!). There, he met the cab driver’s younger brother who was incredibly bright  -  he was at the top of his class in school -  but unfortunately didn’t have the capital needed to pursue further education. With the help of some colleagues, it didn’t take long pull together that capital for him. And, as he kept in touch, Thijs noticed how great the return on investment was on the small donation they made into his education - much larger than the ROI for their real estate work!

That very first seed planted in Thijs' head resulted in a trip years later to to find out why, despite the clearly high ROI, so many students are unable to pay for a degree. After talking to students, teachers, bankers and scholarship providers on three continents, Thijs met Richard on a university campus in Ghana. At that time, Richard was about to complete his Physics degree, had worked as a project manager for Unicef, and was working for the Education branch of Google. Having faced difficulty paying for his degree himself, and through his work being confronted with students daily that were facing similar issues, Richard had a strong desire to solve this problem.

Richard and Thijs decided to team up, and developed the investment model that Brighter Investment is today. Instead of limiting young students’ futures because of their family status, Brighter Investment provides investors with the opportunity to back the engineers, doctors and scientists of the future. A partnership that benefits both student and investor, socially and financially. The future is bright!

Website https://www.brighterinvestment.com/
Head Quarters Darkuman Junction - Accra
Founded 2009
0 Jobs Found
This company has no vacancies at the moment but you can keep an eye open for when they do by creating a job alert
Create Job Alert

This website uses cookies that provide necessary site functionality and improve your online experience. By continuing to use this website, you agree to the use of cookies on your device to enhance navigation, analyze site usage, and assist in our marketing efforts. Our privacy policy provides more information about what cookies we use and how you can change them.